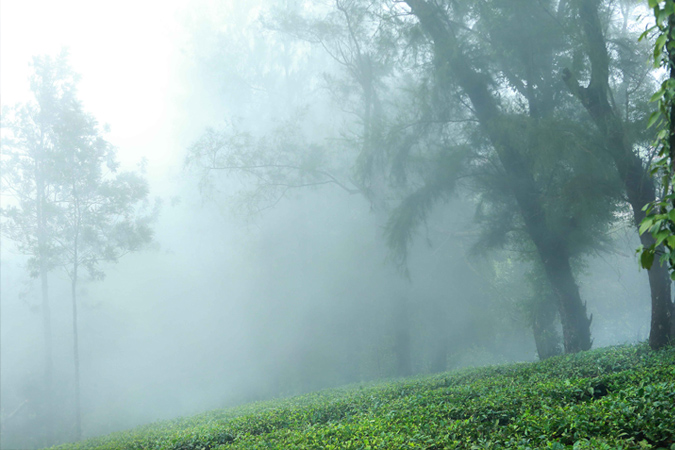 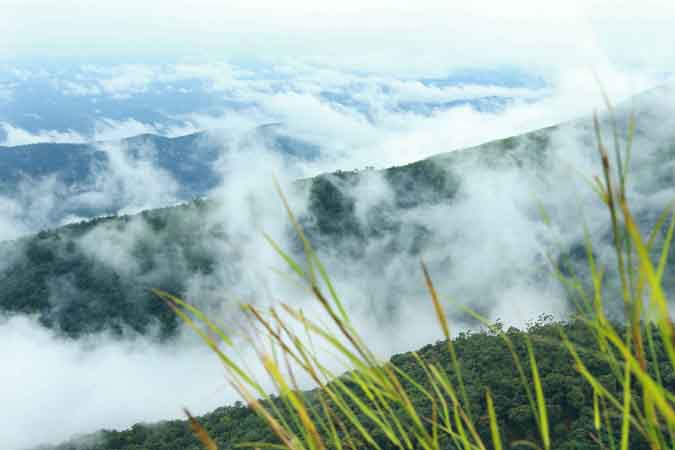 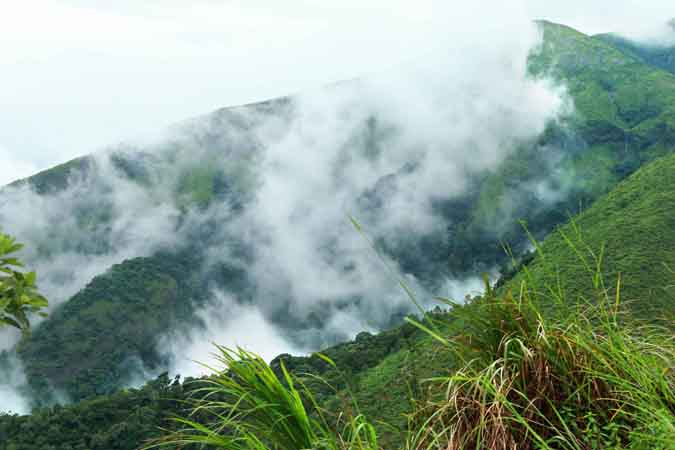 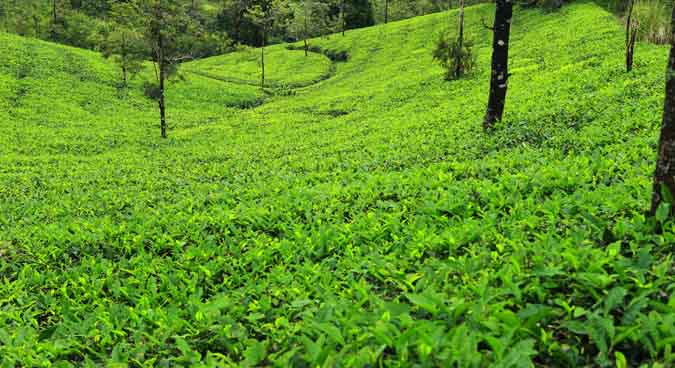 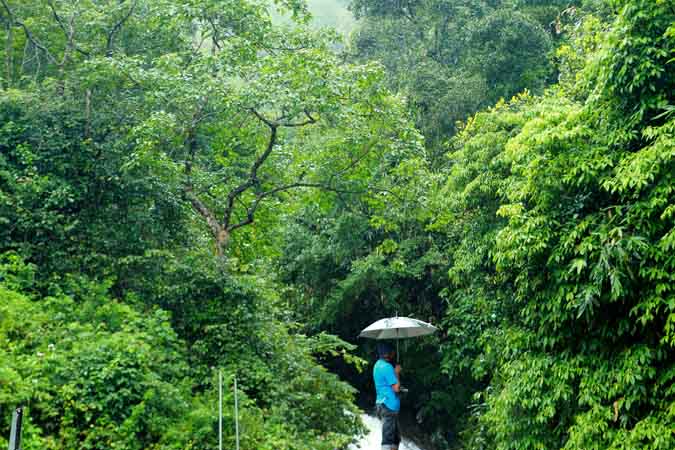 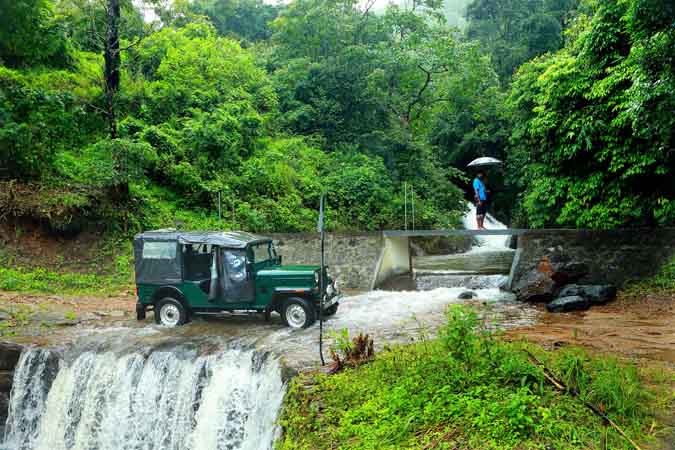 Dominated by lofty mountains, the place derived its name from a portmanteau of the word’s Peeru’s Medu, translating to the hills of Peer, the Sufi saint who is said to have settled here in the 13th century. It is believed that he crossed over the Ghats to trade in pepper and cardamom, setting the base for other explorers. The once summer retreat of the Travancore royals, the place still holds a rustic charm to it. Go back in time to the age of the British rule - yes, the Brits held a huge influence on this place – Henry Baker, being one of the firsts to come discover the immense possibilities the land held for cultivation of coffee, to be followed by many others throughout the years. Beautiful locale. Palaces. And the wild wild nature. This place holds so much to quench every explorer’s desire.